The agritourism “La Grotta dei Folletti” is collocated in the common of Mercatello sul Metauro (PU), Orange Flat of Touring Club and Light Blue Flat for the quality of its inside waters, the river is also suitable for swimming. The small village, where the agritourism arises, dates back to 1600 and it is constructed in serena stone. We are to a height of 700 meters on the level of the sea, we have CAI paths in surrounding areas and other routes for trekking and mountain-bike. We are in the Montefeltro and the beautiful city like Urbino and the several villages and castells must be visited. Umbria, Emilia Romagna and Tuscany are near and in a hour of travel you can reach many cities, for example Città di Castello, Gubbio, San Sepolcro, Anghiari, Arezzo, Pennabilli, San Leo, San Marino.
The commons near us offer their cities and villages: Lamoli, that has got Natural Colors’ Museum, Borgo Pace, where there is Coalman’s Museum, Urbania, where there is Deads’ Church, Sant’Angelo in Vado and many others.
Near us there are many typical parties and festivals like “La Sagra della Panzanella” in Lamoli, “La Festa della Patata Rossa” in Borgo Pace, “Il Palio del Somaro” in Mercatello sul Metauro in July’s weekends, in Sant’Angelo in Vado there is the National Show of White truffle in October’s weekends, “La Festa della Befana” in Urbania on 4,5,6 January. The offer is completed by a territory of a big spiritual suggestion, in fact Mercatello sul Metauro hosts Santa Veronica Giuliani’s childhood home and the small but not least Beata Margherita’s sanctuary. Every year, on the occasion of Santa Veronica and Beata Marghetita’s birth anniversary, are celebrated functions for the whole day that culminate with the solemn procession chaired by the Bishop.

There are also theme parks like Balì Museum, Italy in miniature, Fiabilandia, Acquafan, Overseas and the House of Butterflies. 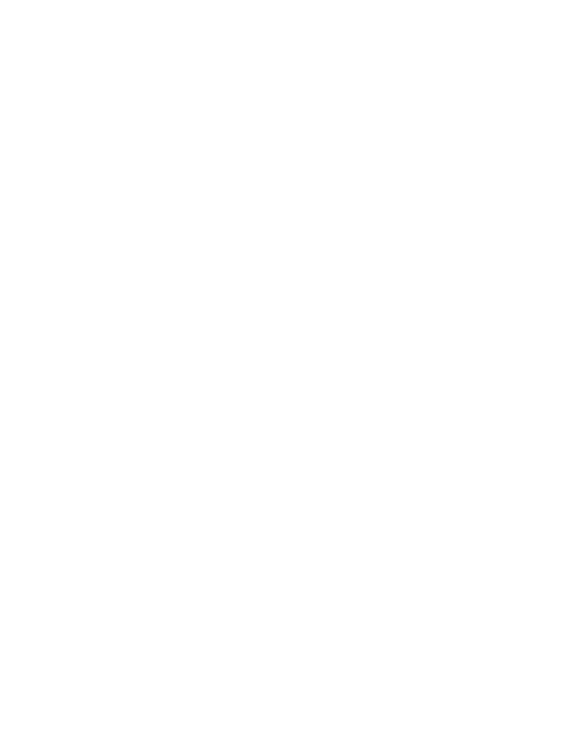